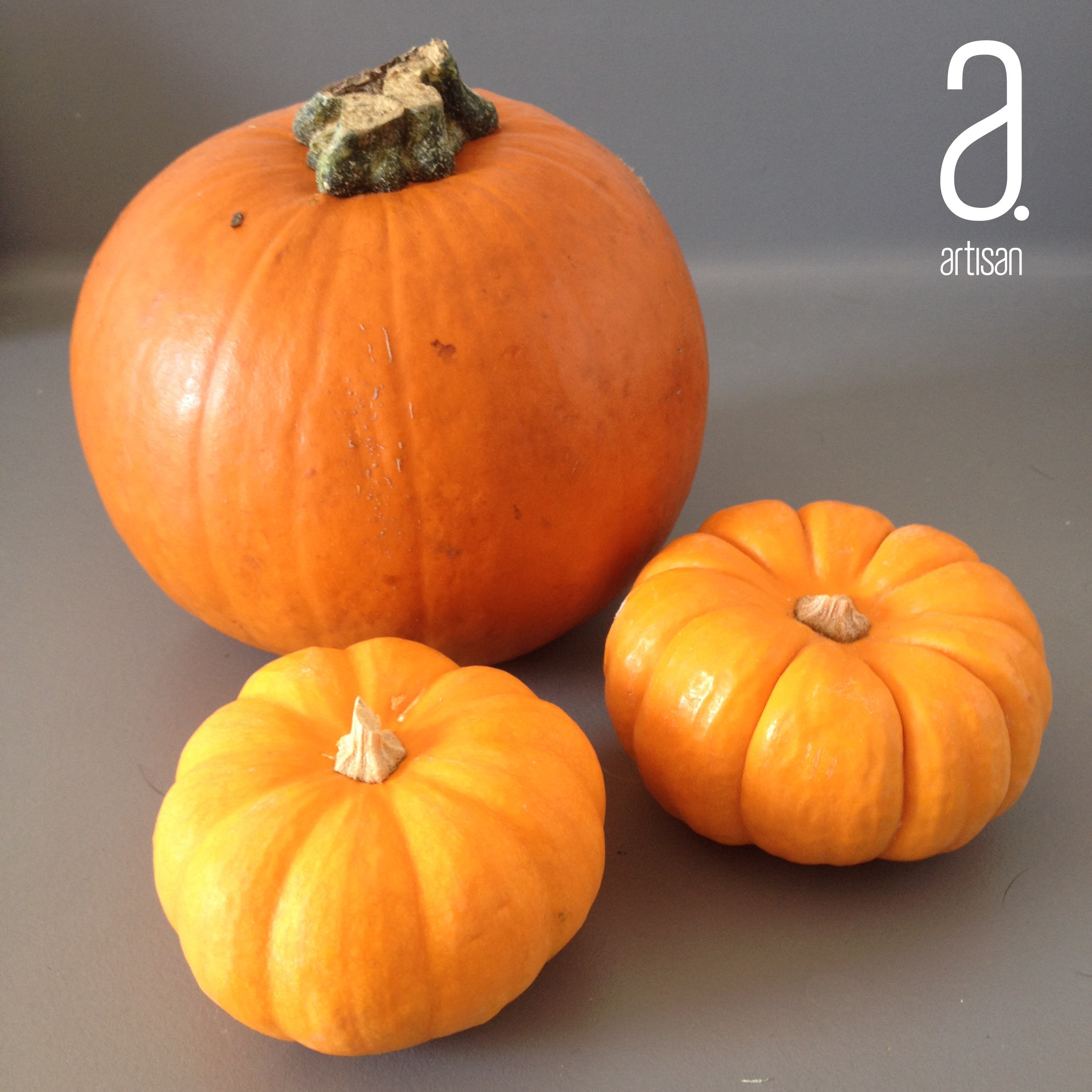 Don’t let the spooky time of year dampen your interviews this month, because let’s face it, we all have at least one interview horror story to share. Whether it’s running late due to traffic, being under (or over) dressed or something as horrifying as being totally unprepared, we obviously want you to do your best. Take a read through our internal staff’s pre-Artisan interview horror stories and advice so you can succeed at your next interview.

Dressed to Depress
“On my very first day of interviews in London to enter the recruitment world, I had 2 back-to-back interviews consisting of a very corporate recruitment firm directly followed by a digital agency. My recruiter only prepared me for the first interview, not the second. The interview took place in private members only bar, so of course I was dressed to impress. I went straight to my second interview wearing a suit, only to arrive at a super edgy agency surrounded by people in casual clothes. There was nothing more humiliating than being marched through the office with everyone staring at my formal attire. The interviewer (wearing jeans) asked why I was dressed in such a way – I did explain myself and felt incredibly uncomfortable.” – Laura Pell – Recruiter at Artisan Creative

It’s important to do your own research on office environments. To get a better sense of a company’s culture and employees, look at their social pages. More often than not, a company will post employee photos across Facebook, Twitter or Instagram so you should be able to gauge what to wear. It’s always better to dress up than dress down so make sure you’re well groomed and presentable. The most important factor to address is “do I feel comfortable in what I’m wearing?”

Fear of the Unknown

“In San Francisco circa 1999 I was trying to land a new job in tech recruiting and interviewed at a start-up. The interview itself wasn’t bad but I had failed to ask any questions about the company and their plans. I was so set on finding a new job so I went along with it and accepted. Three weeks after being hired, they downsized and cut my position along with several others. The company was lackadaisical and had no vetting or on-boarding process.” – Jamie Grossman – Recruiter at Artisan Creative

Many people in Jamie’s situation would do the same thing, but if you’re looking for a long-term commitment with a company, make sure you know they are invested in you, too. Do you know their three to five year plan? Have you asked the interviewer why they personally joined the company? Are they prepared with onboarding and what are their expectations? It’s important to cover as much as possible, so write your questions beforehand and leave with the knowledge and security that you’re making the right choice.

”I once interviewed for a company specializing in hypoallergenic products. The job description clearly stated no strong perfumes so I made sure to skip my usual spritz that day.  When I arrived, they had me sit face to face with the main interviewer while an associate sat in the chair right next to me and proceeded to lean in and take a few deep breaths. She continued to do that for the next few minutes and then asked if I was wearing deodorant.  I said yes and apparently, the deodorant scent was too strong for their liking.  I guess for this role, it wasn’t enough to look the part, you have to smell the part as well!” – Jen Huynh – Talent Sourcer at Artisan Creative

This request is uncommon and while we hope you won’t have to endure being sniffed at by interviewers, do heed any requests client’s make. They may ask you to fill in application forms, present portfolios or take a skills test. If you come unprepared, first impressions of your organizational skills will be duly noted!

LOOKING TO HIRE
LOOKING FOR WORK